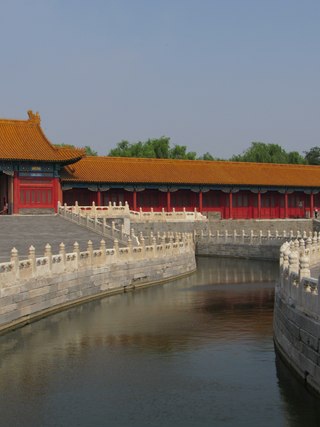 Beijing in three days or less 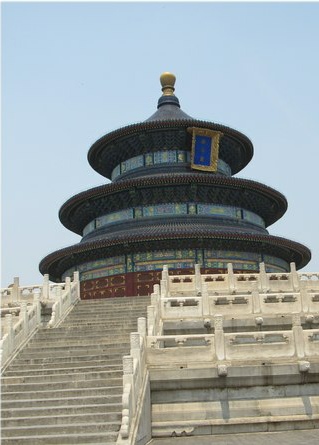 Although we only had two and a half days to explore Beijing, we managed to see a lot. Our two day tour began at 7:00 and didn’t end until after 5:00. On the first day we visited the Ming Tombs and the Great Wall; on the second, we visited the Forbidden City and the Summer Palace. The tour also included the mild inconvenience of visits to pearl, tea, and jade merchandisers. On their plus side, tours like these save the effort of self-arranging transport while offering the opportunity to meet and lunch with other international visitors. But they also have their constraints: I would have liked having more time to explore the Summer Palace and the Great Wall. The Wall looks like it runs on forever. My urge was to take a long, long walk along its length, but we had only been allowed 45 minutes for its exploration.

Our chance to explore on our own was limited to the time remaining after our tour ended. There are number of places to dine near Pentahotel Beijing. We shared a table in a crowded restaurant with a woman and her 15-year-old son. My wife began a conversation by asking her what menu items she recommended. The conversation continued after the meal. After her son went back home, the woman took us on a walking tour to Wangfujing Street. It was late enough in the evening that things were winding down. Still, Wangfujing Street has an impressive night market. 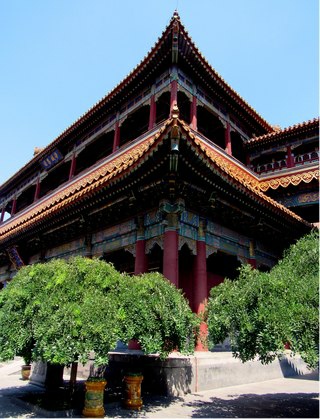 Afterward we walked a bit further and she showed us the apartment she shared with her husband and son. I’d once stayed with a friend in Greenwich Village in a very small apartment. Her apartment in Beijing was not quite as small, yet with only two bedrooms a kitchen and a bath, it was a tight fit for three. Her husband, she said, was not highly educated, but he worked hard. They’d saved enough to buy another apartment which they rented out. She hoped that her son would have a bright future, and to inspire him to work hard in school, she was sending him to visit a relative in New York later in the summer. After a short visit in her home, she escorted us back to our hotel.

The next morning, we rode the subway to Yong He Gong, an impressive temple which had once been a prince’s home. Then we had to scurry and hurry back toward the hotel with just enough time to enjoy a spicy Beijing lunch, of thin-sliced liver, green-onions, and garlic, before reclaiming our bags from the hotel and heading for the airport.